EXPLORE SOLUTIONS
Your Need
Detect moving objects
Increase safety by analyzing and characterizing vehicles, pedestrians, runners, groups, etc.
Your Marketplace
Solve needs with effective technology
Milestone Marketplace hosts a community of software and hardware partners who offer technologies that can provide motion detection. Find customized solutions for your needs.
Milestone Systems
World-class expertise
Milestone Marketplace is created by Milestone Systems, the world’s leading provider of Video Management Solutions (VMS). All software and hardware promoted have received verification to be optimized for Milestones video management software XProtect ® so you can collect video and use it intelligently to solve challenges.
The video management solutions community

Motion Detection may be linked to other access systems and to open and close doors. Adjustable aspects include motion, detection interval, resolution and keyframe only. Features include an alarm manager, one or two audio support, and preset patrol parameters.
Unique needs. Customized solutions.
Real-time protection for both property and employees.
By combining video management software with expert motion detection technology, you can stay in charge of your company’s security.
(113)
Find customized solutions for your needs
Show all (113)
Рекомендуемый партнер 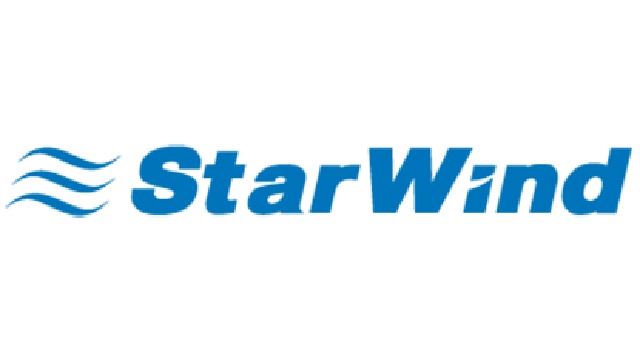 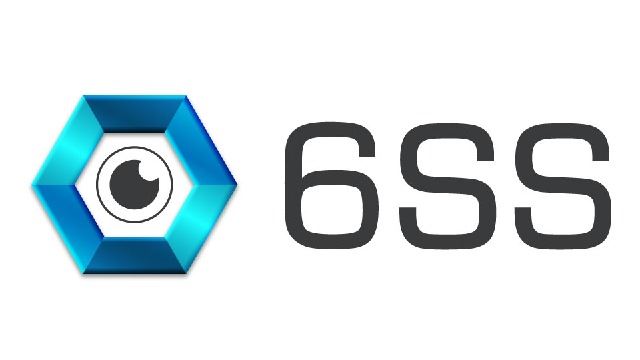