EXPLORE SOLUTIONS
Do you want to stay updated about Milestone Marketplace and other news?
Sign up for news
Your Need
Find your way with global positioning
While GPS was designed for navigation, it is now part of nearly every aspect of life and is used for navigation on sea, land and air. By combining our technology with expert GPS knowledge, we can support safety for people, animals and possessions, route optimization and reducing vehicle fuel costs.
Your Marketplace
Solve needs with effective technology
Milestone Marketplace hosts a community of software and hardware partners who offer technologies that can provide GPS. Find customized solutions for your needs.
Milestone Systems
World-class expertise
Milestone Marketplace is created by Milestone Systems, the world’s leading provider of Video Management Solutions (VMS). All software and hardware promoted have received verification to be optimized for Milestones video management software XProtect ® so you can collect video and use it intelligently to solve challenges.
The video management solutions community 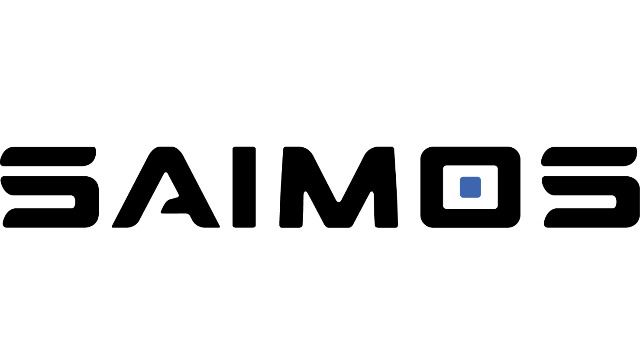 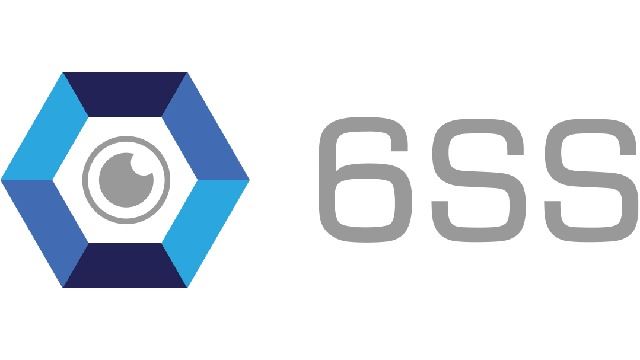 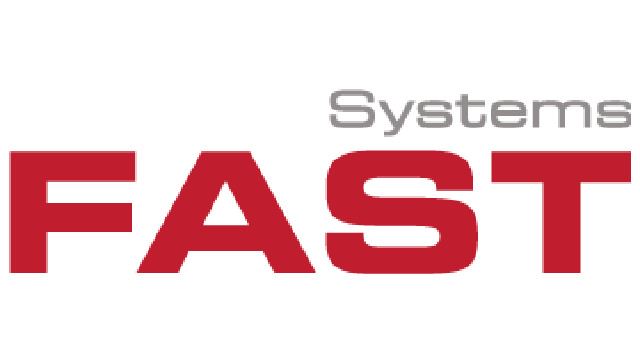